Prohibition of the return of capital contributions – applicable to constellations with private foundations?

Despite the high number of decisions of the Austrian Supreme Court prohibiting the return of capital contributions, it was not decided until recently whether and under what conditions this concept could also be applied to constellations involving private foundations.

On 20 December 2018 the first supreme court decision (6 Ob 195/18x) on the prohibition of the return of capital contributions in respect of grants from a subisidiary of a private foundation to the foundation’s beneficiaries was issued.


The prohibition of the return of capital contributions is one of the most heavily debated topics in the law of limited liability companies (Gesellschaft mit beschränkter Haftung) and public limited companies (Aktiengesellschaft). The prohibition of the return of capital contributions is based on Section 82 (1) Austrian Limited Liability Company Act (GmbHG) and Section 52 Austrian Stock Corporation Act (AktG) and causes a comprehensive binding of the funds of the company (and not only of the capital contributions!). For liabilities of a limited liability company, creditors can only rely on the assets of the company (and not the assets of the shareholders). In order to prevent the uncontrolled outflow of company assets to the shareholders, Austrian company law provides for comprehensive asset protection.  As a result, it is very difficult for a shareholder of an Austrian limited liability company or public limited company to “retrieve” the capital once it has been invested.

It should be noted that Austrian law is particularly strict in this respect by international standards. Almost any transfer of funds from the company to a shareholder is inadmissible. Permitted exceptions are dividend payments to shareholder’s, payments made in return for consideration customary in arm’s length transactions and certain other exceptions provided by law.

Read about this exciting decision in the essay by our foundation expert Dr. Verena Hügel, which appeared in the current issue of JEV (Journal für Erbrecht und Vermögensnachfolge).

The article by our foundation expert Dr Verena Hügel-Karpeles (German) 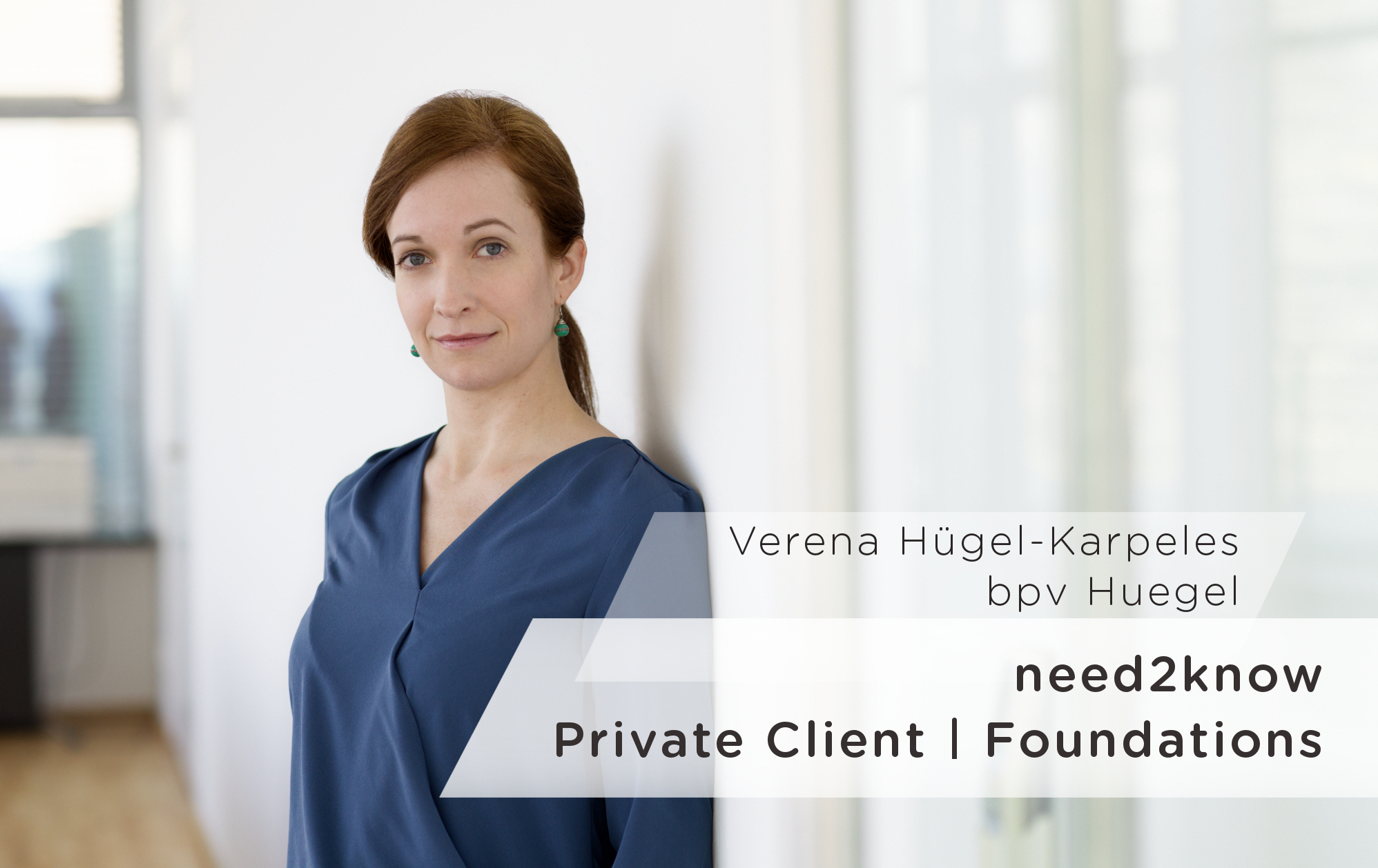