Tenancy Law: The one who commissions the agent has to pay – “Bestellerprinzip” in Austria postponed but not repealed

It all started with a view across the border to Germany. Since 1 June 2015, the possibility for “housing agents” to demand payment from the lessee has been severely restricted there. In a nutshell, this is only possible if the agent acts exclusively in the interests of the lessee – for example if he has been commissioned by the lessee to arrange accommodation. In the case of even only negligent offence fines threaten in a considerable amount.

What is the legal situation in Austria like now?

Sec 5 of the Austrian Agent Law provides the following: “Without the express consent of the client, the agent may not at the same time act on behalf of the third party or accept a reward from the third party, unless there is a divergent use in the relevant branch “. For real estate agents, however, such a divergent use has undoubtedly existed for decades, which is why double brokerage is permissible here. Thus the agent can require also from both sides the commission; in practice almost always the lessee pays.

The implementation of the introduction of an “ordering principle” stagnated. An application for a deadline by the SPÖ, which would have made it mandatory to deal with the issue at the last session of the Austrian National Council , remained without a majority on 19 September 2019. A non-binding motion for a resolution from the ÖVP side has been presented, but it only calls on the Austrian  Government  “to work out a modern, appropriate and comprehensive solution to introduce the ordering principle for the brokerage of residential rents” and does not go into detail yet.

Before the election on 29 September 2019, no resolution could be passed. Whether and if so, in what concrete form, an ordering principle will come into force in Austria is still not certain. It would be exciting, for example, whether there will be exceptions to the ordering principle or whether a pricing of the marketing costs into the benchmark rent (which was not permitted previously) similar to the calculation of the cost rent for non-profit housing developers under the WGG in some form will be permitted.

Whether the ordering principle is an effective means against rising housing costs or whether it will hit the brokerage industry hard can certainly be discussed very well. For a lawyer, however, the question inevitably arises as to whether private lessors without the involvement of a competent person (such as a real estate agent) are not sometimes overburdened with lease law. This area of law has long been a book with seven seals for all those who do not deal comprehensively with it, with its difficult distinction between the full, partial and non-application areas of the Austrian Lease Act and the regulations on the benchmark rent, which are one of the most complicated legal matters in Austria. The potential for nasty surprises if the legal framework conditions are not observed, even if only negligently, is correspondingly high.

It remains to be seen whether the introduction of an ordering principle, as some fear, will lead to an increase in forbidden transfer fees and illegal clauses in rental agreements. According to the current legal situation, however, anyone who wants to rent an apartment can only be advised not to venture into the “jungle” of lease law on its own, but to seek professional support – because in the long run this always pays off. 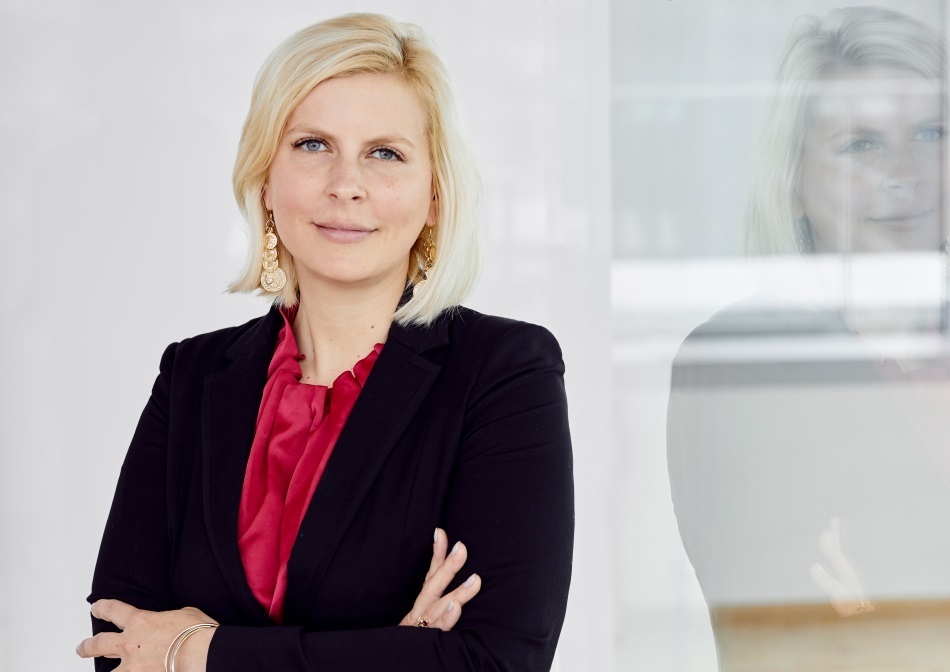