The 31st bpv Huegel-Breakfast Briefing dealt with current antitrust challenges for companies in the digital context.

13 May 2019. Dr. Astrid Ablasser-Neuhuber and Gerhard Fussenegger, both partners of the Antitrust Practice Group at bpv Huegel in Vienna and Brussels, presented an overview of current issues of EU antitrust law in the light of digital progress to numerous company representatives. Against the background of these fast and ongoing changing processes, legislators are adopting and planning far-reaching reforms, especially in antitrust law, competition authorities are changing their focus and politicians are considering limiting the independence of decisions.

The two antitrust law experts referred to practical examples to describe the comprehensive new regulations in the area of e-commerce in more detail and explained which new regulations tech giants might be confronted with in the future. The presentation concluded with an outlook on what changes might be expected with regard to the EU’s Vertical Block Exemption Regulation (vBER) and its merger control regime.

Essentially, these changes result from the EU’s digital internal market strategy, which was launched in 2015 in order to open online markets. Under the heading of “New Rules for E-Commerce”, the European Commission hereby promoted numerous new initiatives and legislative projects, also in areas of law closely related to antitrust law, including the Geoblocking Regulation, which has been in force since December 2018, concerning free access to goods and services in other member states Further new rules include regulations on cross-border parcel services, VAT regulations, digital contracts or consumer protection provisions. Finally, the highly controversial draft regulation on platforms (platform-to-business) has drawn much attention since it is intended to regulate the relationship between platform operators, search engines and their commercial users in the B2B sector.

In the area of “core” antitrust law, the European Commission currently evaluates its vBER, which is the essential legislation for vertical distribution within the EU. The actual vBER expires in 2022. In the light of digital change, the evaluation hereby addresses questions with regard to, inter alia, as to whether the sale via brick and mortar shops can be strengthened compared to online sale, to what extent retailers can be protected against platforms such as Amazon and whether a new legal framework is necessary with regard to the franchise sector. Finally, concerning EU merger control, the European Commission’s considerations were discussed as to whether new thresholds, which are not exclusively based on the turnover of the undertakings concerned, but also on the value of the target company, should be introduced on EU level. Germany and Austria recently introduced such “value of transaction” thresholds in its respective national merger control regime. 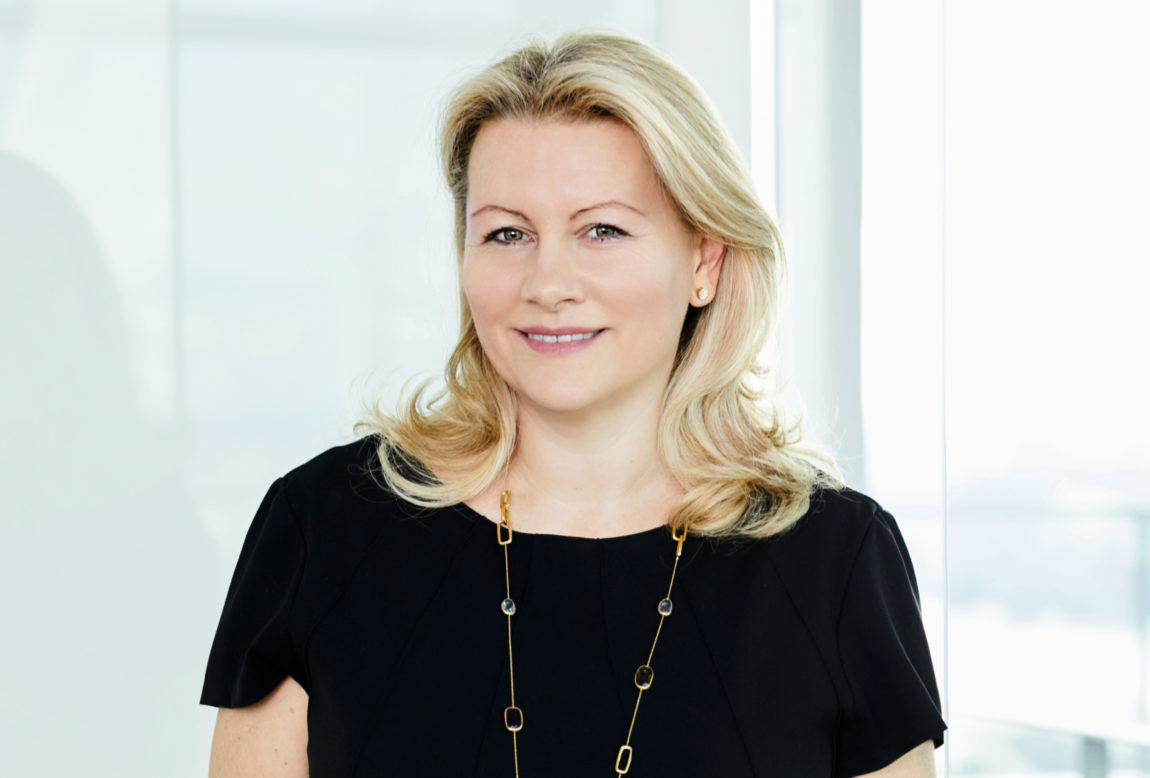 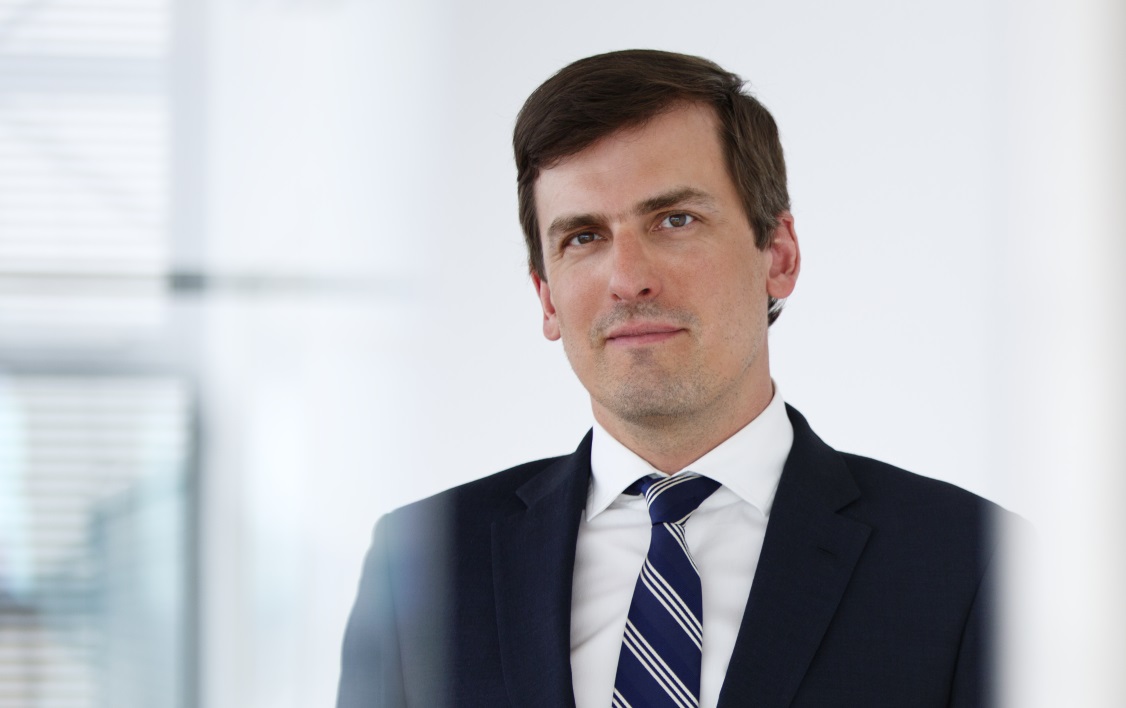