He obtained the international award in the category “Energy & Natural Resources” for Austria.

13 February 2020. Christian F. Schneider, Partner and Head of Public Economic Law at bpv Huegel, was honoured in London with the Client Choice Award 2020 in the category “Energy & Natural Resources” for Austria.

The Client Choice Awards, which have been presented by the International Law Office together with Lexology since 2005, honour lawyers around the world that stand apart for the excellent client care they provide and the quality of their service. The criteria for this recognition focus on the ability to add real value to the clients’ business above and beyond the other players in the market. Nominations can only be made by in-house counsel.

“The prize I was awarded is a very special recognition for my work since it confirms the particular confidence my clients have in me” Christian F. Schneider is delighted after the award of the prize.

Like in the years before, the award of the prizes took place during a gala dinner in London in the impressive building of the Institution of Civil Engineers at One Great George Street, in close proximity to Westminster Abbey.

About Christian F. Schneider
Christian F. Schneider specialises in public economic law, energy law, telecommunication law, environmental law, procurement law and European law (in particular internal market and State aid). He is a Partner and Head of Public Economic Law. In addition to his activities in Vienna, he is also active for the Brussels office. He has been advising and representing inter alia national and international undertakings from the energy, telecommunication and waste management industry as well as national, regional and local government institutions and associations.

Rankings and lawyers directories mention Christian F. Schneider inter alia as follows: In 2018, he was Lawyer of the Year for regulatory law in Austria in the Handelsblatt Ranking, and in the 2019 Handelsblatt Ranking, he was recommended in the four categories energy law, European law, public economic law and regulatory law. He is No 6 in the Category Public Economic Law in the Trend-Ranking 2019 of Austrian lawyers (Trend is a leading Austrian business magazine, and the ranking is based on peer-to-peer-recommendations by other lawyers). 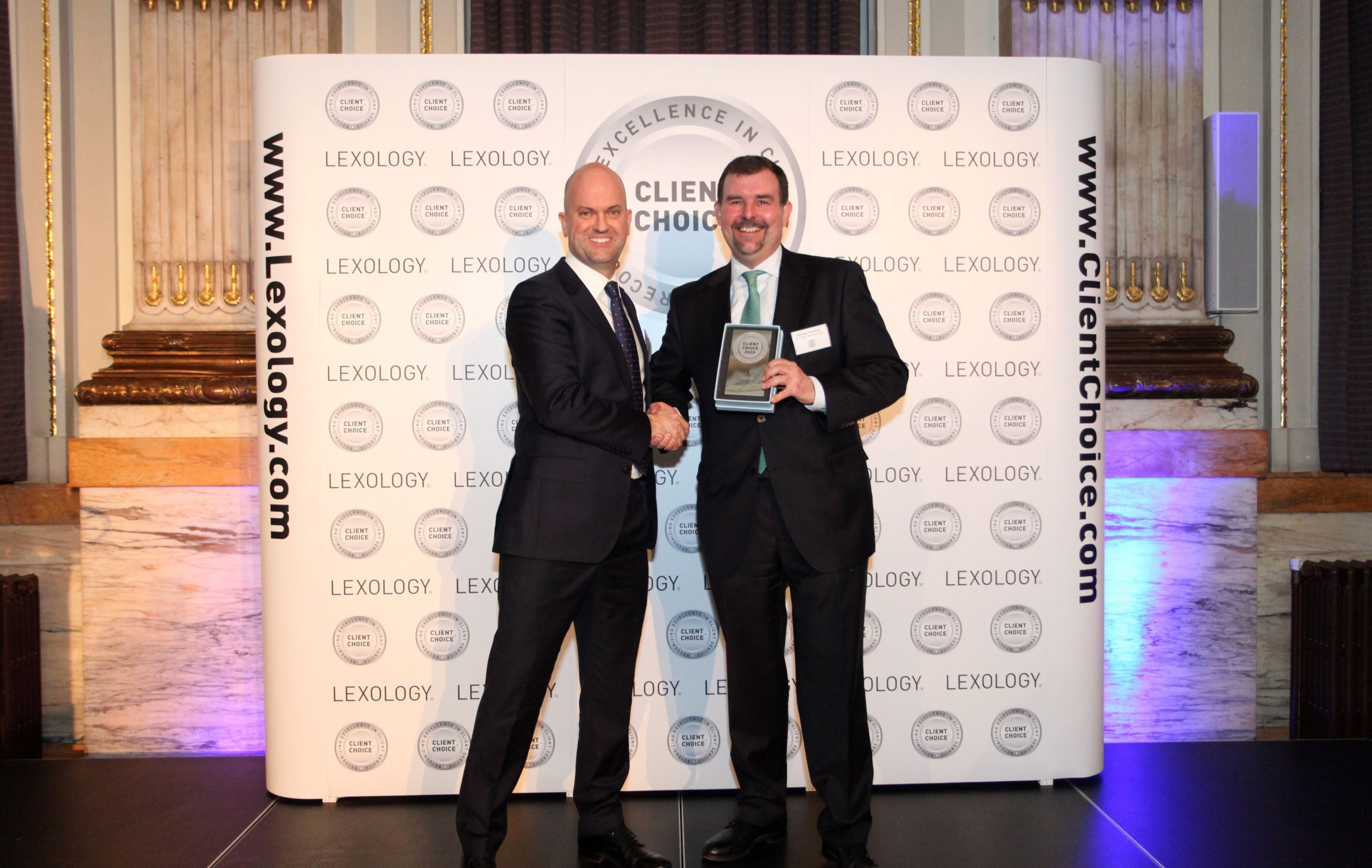