A settlement was reached between Constantia Flexibles and the former minority shareholders in the complex and long-standing price review proceedings of the squeeze-out compensation.

After five months of out-of-court negotiations, an agreement was reached with around 35 applicants and the court-appointed representative of the shareholders who did not file a motion for themselves. The settlement in the amount of approx. € 50 mn was closed last week.

This marks the end of a long-winded and on both sides intensively and controversially conducted lawsuit. “We are pleased that a good settlement was reached for Constantia Flexibles. The procedure highlights our leading position representing in review litigations of cash compensations and exchange ratios and our expertise on valuation matters, corporate law and dispute resolution“, said Christoph Nauer, corporate and capital market law partner at bpv Huegel.

At Constantia Flexibles, the proceedings and settlement negotiations were conducted by Martin Schneeweiß, general counsel, and his team. 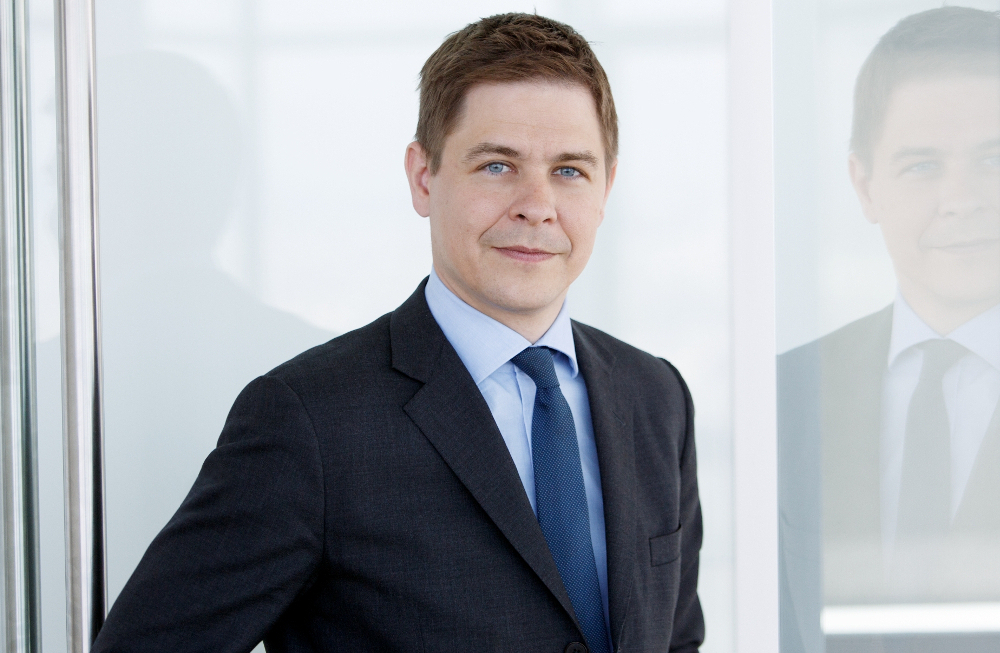